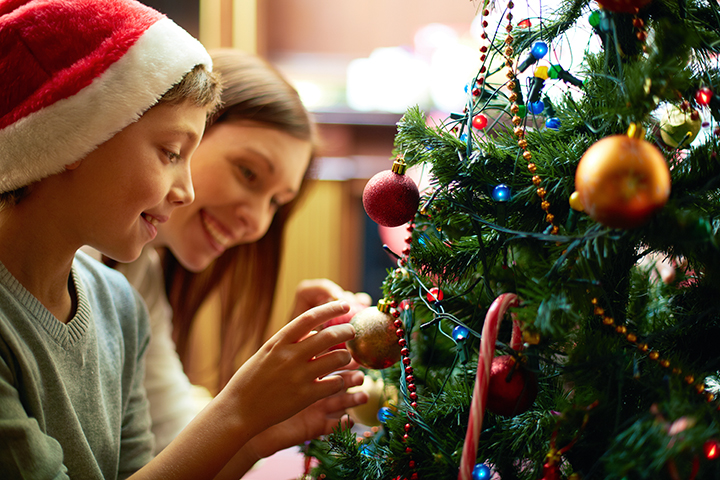 Shady Brook Farm, one of the last working farms in historic Bucks County, PA, is THE place for family fun.

In addition to our pick-your-own crops, great special events and festivals, our Farm Market is open year ’round and stocks all your farm fresh produce, deli, dairy, and gardening needs.

We carry specialty foods; gift items, and can create spectacular gift baskets. We are also home to the delicious Uncle Dave’s Homemade Ice Cream and have a kiosk featuring locally made Rose Bank Wines.

Our huge nursery and Garden Center is the best place for quality trees, shrubs, bedding plants, annuals, perennials, mulch, and expert advice. Come see what we have in store for you!

Shady Brook Farm was founded by T. Herman Fleming in 1913 in Andalusia, PA as a wholesale farm growing crops for markets in the Philadelphia area. Shady Brook’s main crops were radishes, celery, spinach, and beets.

After Herman’s death in 1946, the farm was taken over by his eldest son Edward (Bud) Fleming. Bud’s wife’s salary as a teacher and principal helped keep the farm in operation through some lean years. Bud’s two sons, Ed and Dave, worked part time on the farm until they graduated from college began working full time. In 1960, the Flemings purchased 90 acres in Shady Brook Farm’s present location in Lower Makefield. The farm operated in both Yardley and Andalusia until 1969. The main crops grown were radishes, parsley, spinach and other greens, turnips, and parsnips packaged under the BudMar label, and sold to wholesalers in Philadelphia, Vineland, NJ, and Washington, DC.

In 1968, the Flemings purchased the neighboring Heston Farm in Middletown Twp., PA, bringing the total acreage to 180. In 1982, another adjoining farm of 98 acres was purchased.

In June 1984, Shady Brook Farm opened its first retail market with pick-your-own strawberries. The following year the market was open through September selling corn, tomatoes, and other summer favorites.  In 1992, Shady Brook presented its first “agritainment” attraction–The Hayride of Horror™.  Over the next decade the haunted attractions grew and other seasonal events were added–the Annual Easter Egg Hunt, the giant Corn Maze, and the Holiday Light Show.

Today, Shady Brook Farm is being run by the fourth generation of Flemings, with the fifth generation not far behind. The Fleming family is proud of its heritage and is committed to preserving farming as a way of life through education, entertainment, and its retail market.